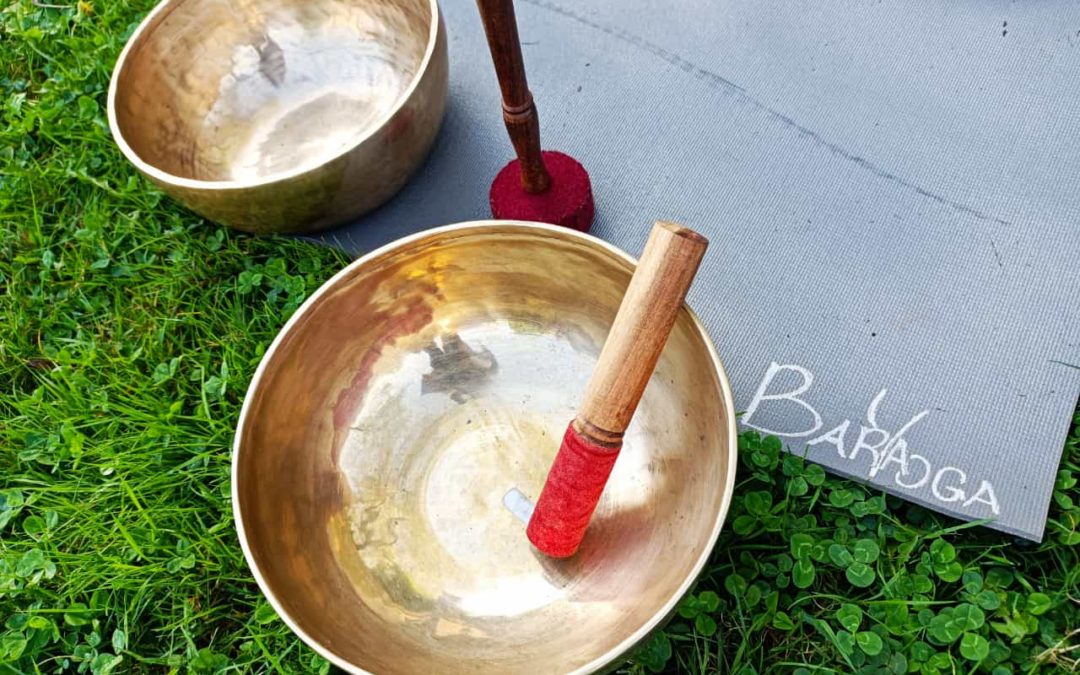 1) Where does Yoga come from?

Yoga is a traditional physical and mental discipline that has its roots in India. Although the West discovered this practice in the 1960s, according to researchers, the first forms of yoga would have taken place between 10,000 and 5,000 BC.

Maharishi Mahest, focusing on meditation, was the one who popularized this practice. Meanwhile, Swami Sivananda gained fame with his system of Yoga, which was based on five principles: 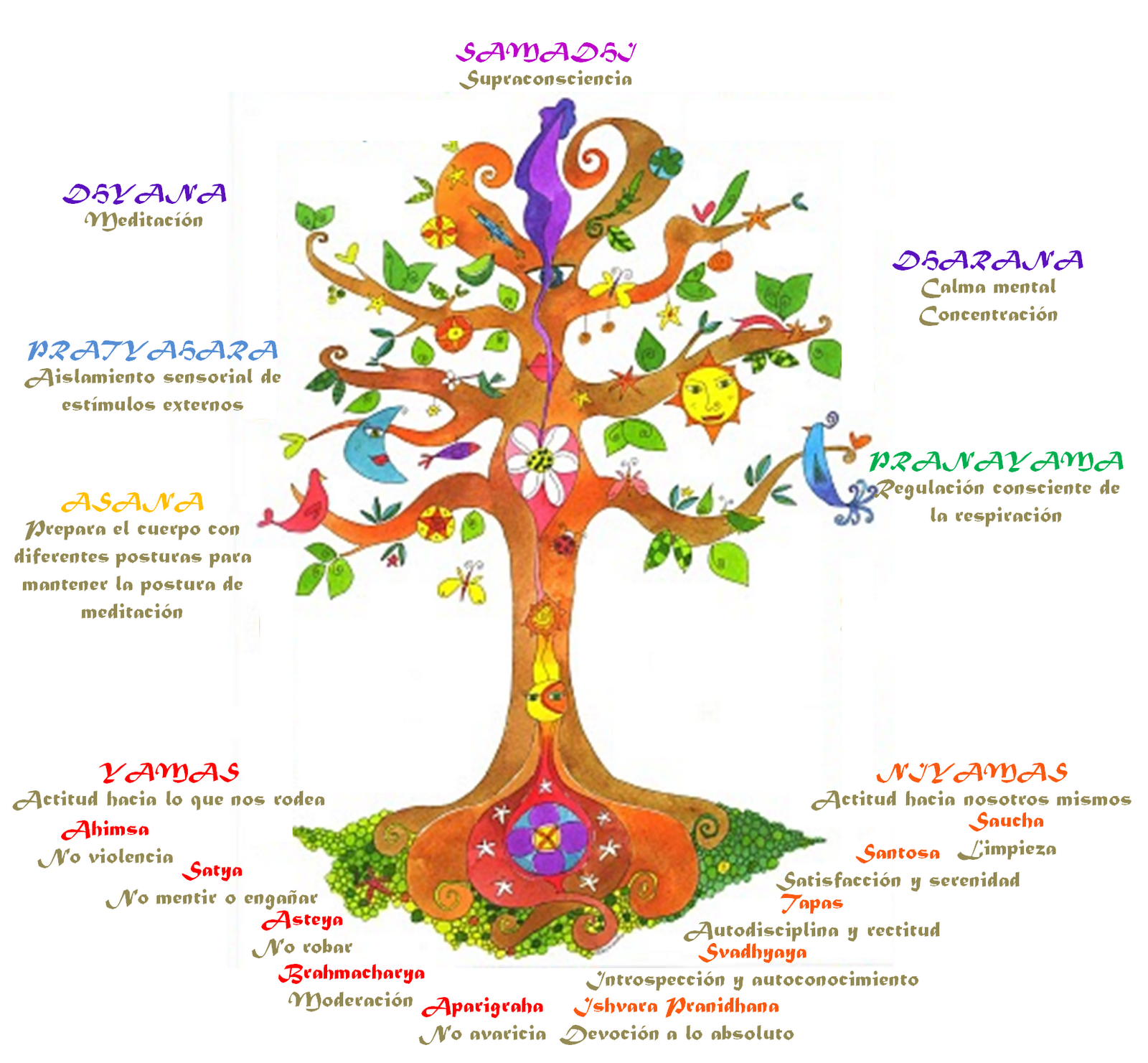 2) What are the types of Yoga?

Although there are many types of Yoga, they all have the same purpose. Therefore, here are some types of this discipline: 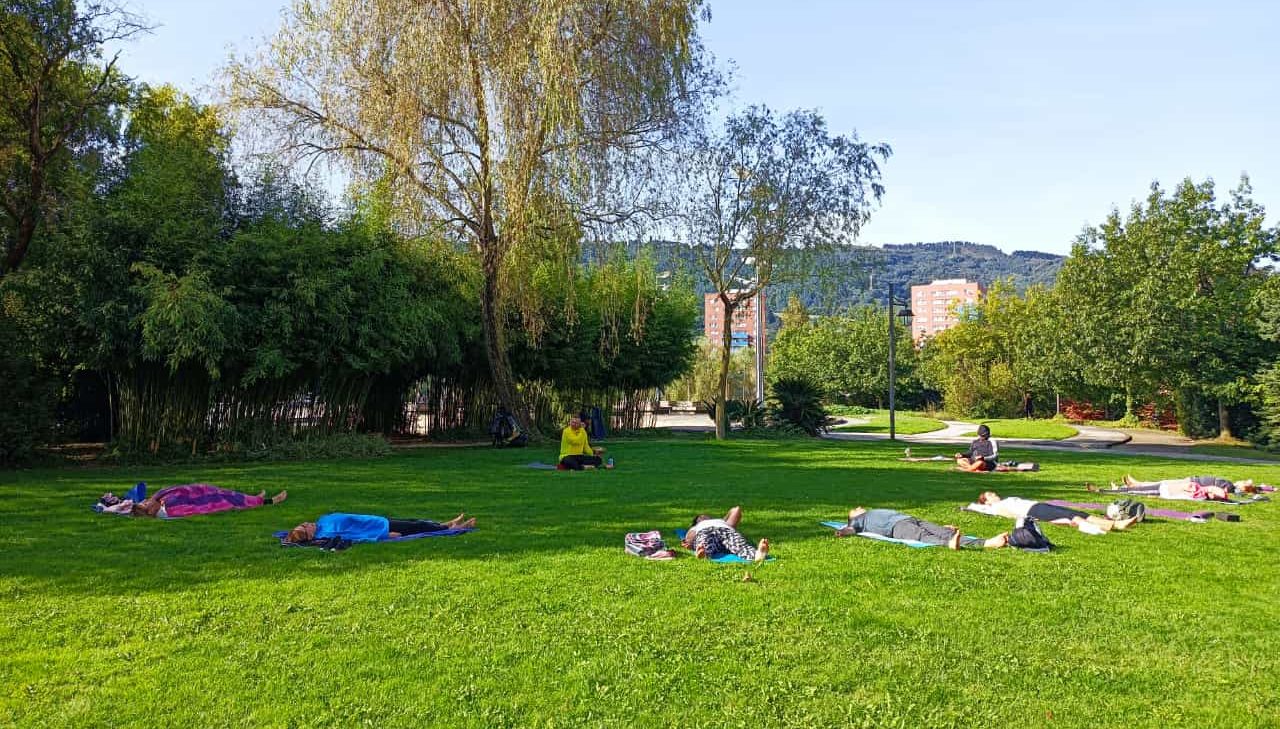 Yoga class in the Botanic Garden of Barakaldo 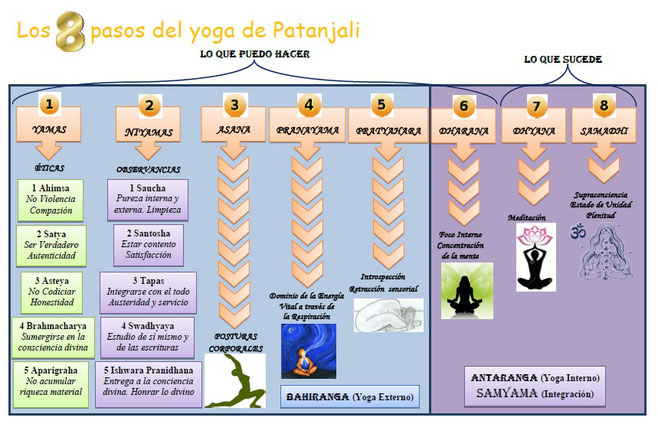 In general, Yoga practitioners try to reduce the amount of food they eat. They try to have a Mediterranean diet to maintain an adequate weight. They do what is necessary to acquire a general well-being, both physical and mental. With the practice of Yoga, many of them eliminate meat and other foods that are not adequate for the human organism.

Yoga is not only physical exercise, but a discipline of millenary origin that has evolved in the western world. Through Yoga techniques, one can understand the purpose of life and live in a state of compassion and openness both psychically and spiritually. 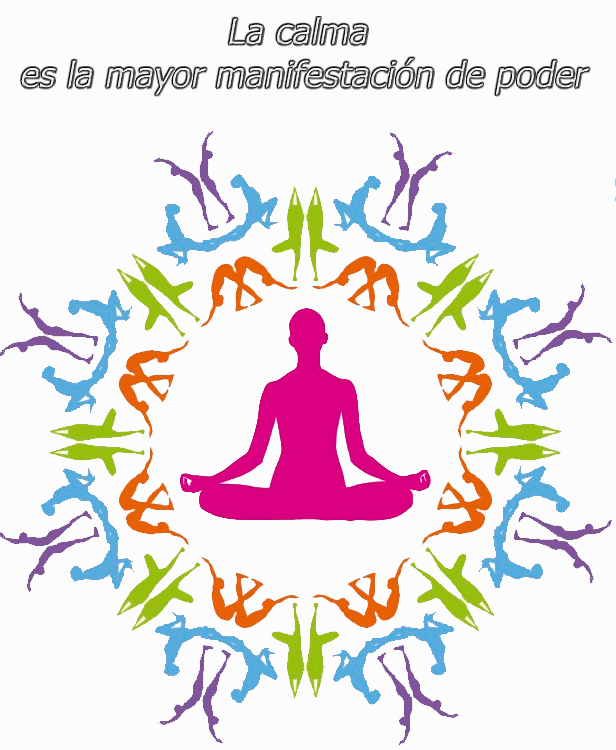 Practicing this discipline improves health and leads to a more balanced life.  It also fills its practitioners with good energy and happiness. Physical exercise is especially aimed at the health of our spine. Breathing increases energy, recharges the body and facilitates the control of emotions and mind. Relaxation frees us from tension and stress. A light diet, based on natural foods, keeps the body light and flexible. 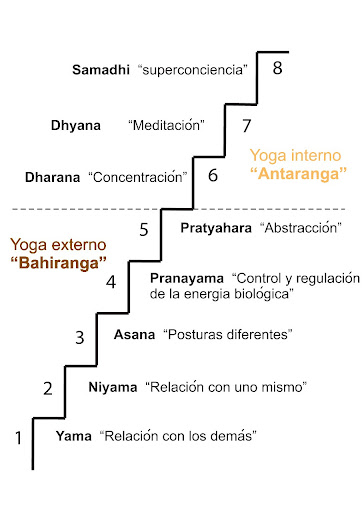 To keep update about us follow our Social Media