The lion´s roar, a Tibetan technique to feel free from negative energies 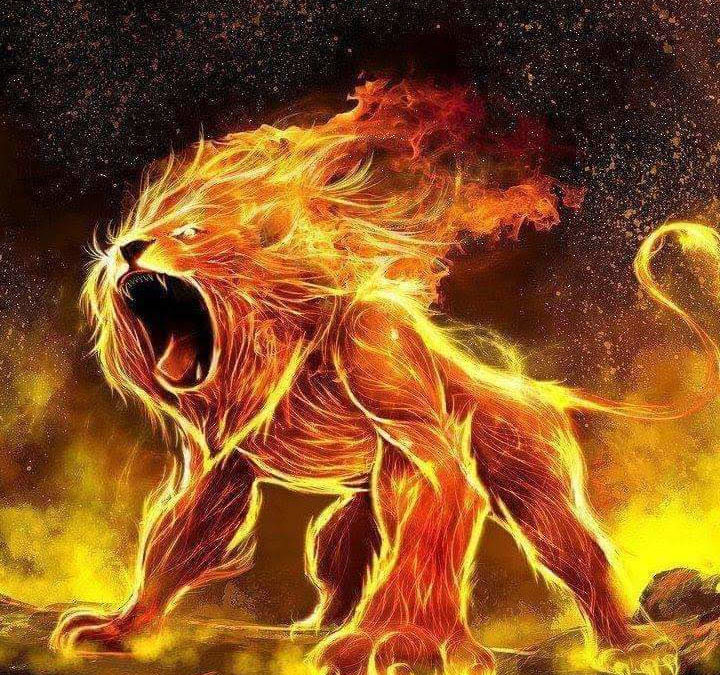 If you are in a bad mood, full of negative energies such as hate or jealousy, an ancient Tibetan technique called “the lion’s roar” could help you. The first step suggests sitting down in front of a mirror and thinking that you are a lion and not a human. For that purpose, you have to meet all the sides of the lion, from simulating the lion’s face to practising the lion’s roar. Repeat the mentioned actions until your imaginations become so true that you feel you are a lion.

Once you get to that point, all the hate, jealousy and bad mood will disappear falling into a deep silence that will make you feel that mental peace that is much in demand.

From this technique comes that Tibetan monasteries have a specific room full of mirrors to practice the lion’s roar. When someone is suffering, he/she will need to be there until he/she arrives at the climax. But, how will the Tibetan monks know when that person is free of negative energies and is prepared to go out of the room? It is easy, when that person gets the climax, all the monastery will listen to the real roar and then, people living in the monastery will receive that person as a new one. The duration of this technique depends on the person, being possible to last from three to seven days. During this process, the person receives everything he/she needs such as food but without permission to going out of the room  to avoid losing the lion’s essence.

In the roar, all the cells of that person’s body roar, throwing all the negative energies out and forgetting the feeling of being in a bad mood. We will never see that person in a bad mood again.

To keep update about us follow our Social Media